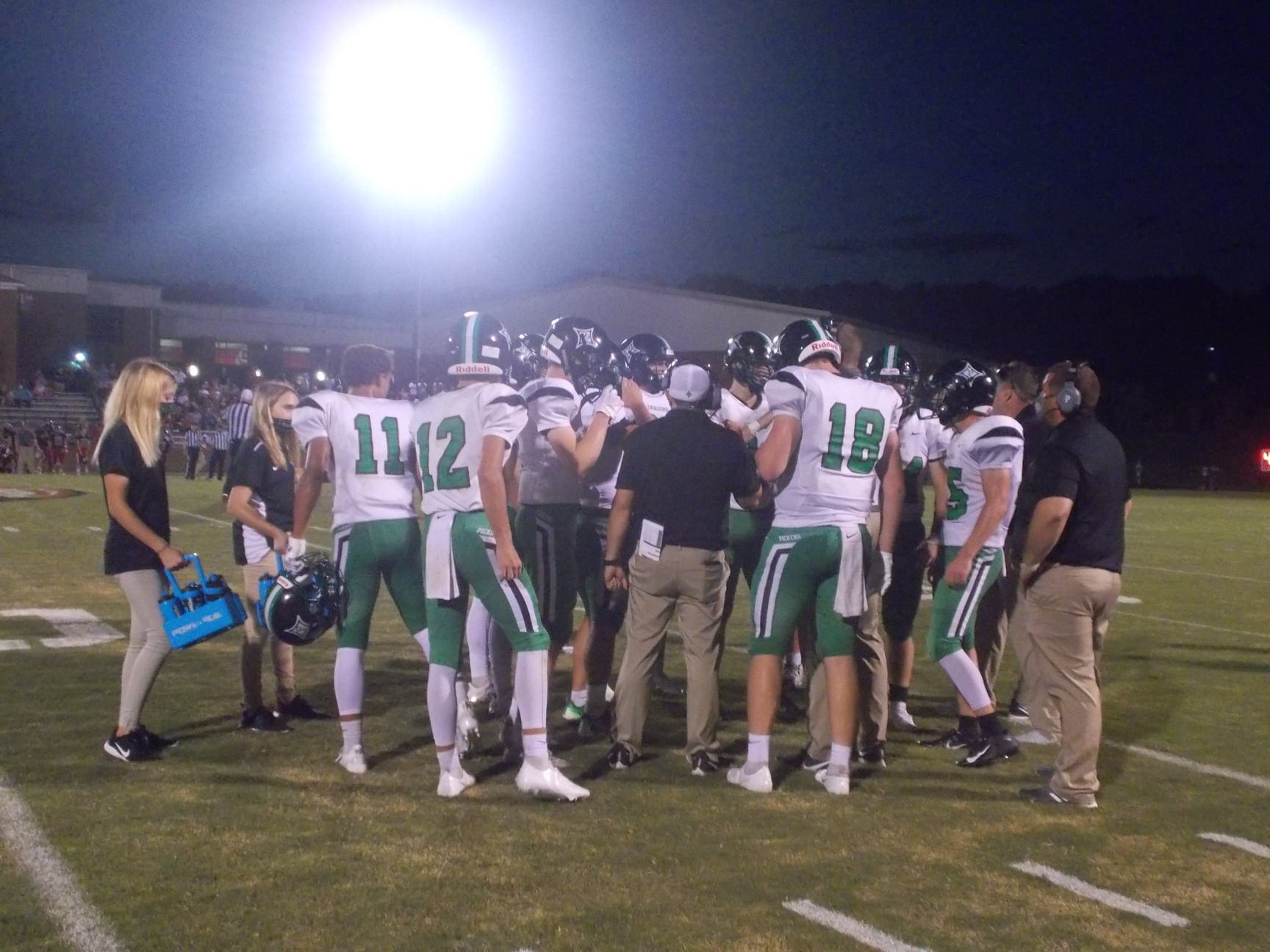 Starting this year, #TeamFYNsports will be bringing you their top football games of the week for our local area football teams.

Team FYN sports director Jake West and Fannin County Rec. Department Athletic Coordinator Tim Towe will also be giving you their picks to win these games of the week.

This weeks #TeamFYNsports games of the week are:

Tim: Ive picked against Union County in the previous two weeks to open the season, but I think they get it done this week. The Panthers will be ready and will win by 2 scores.

Jake: I think this game will come down to whether or not the Panthers can ante up on defense. Christian Charles for Chestatee is a legitimate threat. Union County’s starting running back Jonah Daniel will also be missed in the Panthers lineup.

Tim: White County in my opinion is the favorite to win 7AAA. White County QB Ben Haynes is one of the best in the state and will have a big game against Pickens on Friday. Pickens is of course in a bit of a rebuilding year as they continue to make strides in the right direction. They will play hard but come up short.

Jake: It is possible that White County wont lose a game this year. I love Pickens County and their young QB Sam Streicher, but I cannot pick against a team as hot as White County.

Jake: I am going to stick with Tim on this one. I know that Gilmer is in a rebuilding process, but I haven’t seen much progress yet. I’m picking Murray.

Tim: This is going to be a great game. I’m just not sure that Rabun can get back up after playing against a big opponent in Prince Avenue Christian on ESPN last Friday night. I like Jefferson by a score.

Jake: I’m picking Rabun. Gunner Stockton proved last weekend on ESPN he was the truth and I can’t pick against an arm like his. I think I speak for a lot of people when I say that I think we will be seeing Stockton on Sundays in a few years.

Games of the week